How to Make Loukoumades (Greek Doughnuts)

Author -  yourinfo Date - November 07, 2018 Dessert Recipes
It is said that Loukoumádes are the first written ancient recipe in Europe and belongs to Greeks.

Ancient Greeks called them honey tokens. They had a round sharp shape like a disk and they offered them as a prize to the winners on the Olympic Games along with Kótinos, the olive tree wreath. 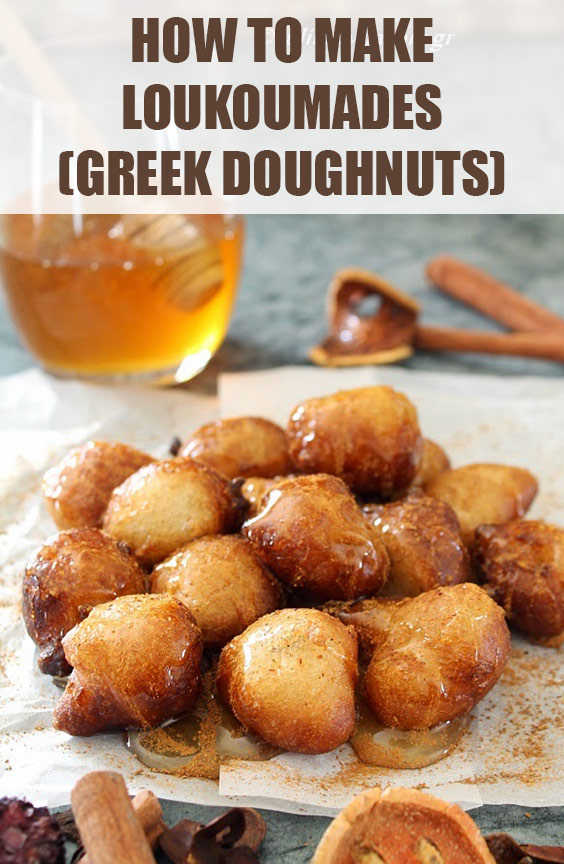 It is believed that this custom was established in honor of a humble baker who won the Olympic game of running around 776 B.C. and it was first recorded by the poet Callimachus. From then on loukoumades stayed as a dessert not only in Greece, but also in several other countries all over the world. There are different shapes and recipes and they have different names depending on the country that are found. 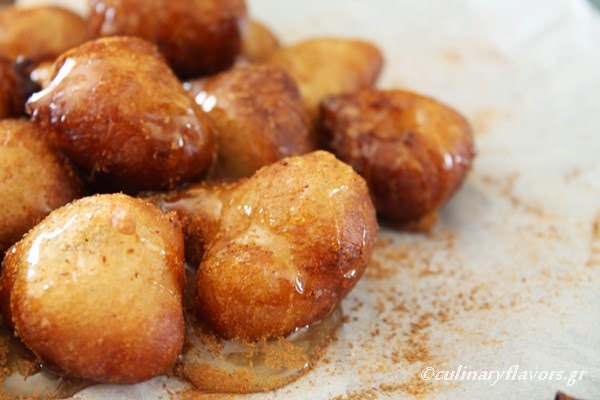 Basically, they are simple dough balls made with flour, dry yeast, water and starch, served warm with honey and cinnamon or syrup and cinnamon. Very easy to make and very popular among children of all ages.

Nowadays, they are served along with a cup of coffee, tea or chocolate in coffee shops or after a meal in tavernas. They are made also at homes for children to enjoy. I love loukoumades and I always love to end a good meal, having them as a dessert if I have such a choice. I’ve wanted for a long time to make them at home and my son was asking for them now and then.